Picture this. A solar-powered phone that turns into a tablet, a watch, and a media player. How cool is that? This flexible phone shows all the possibilities of nanotechnologies. Unfortunately, this particular phone is pretty much just a concept called Morph.

The Morph concept came about after the Nokia Research Center and the Nanoscience Centre of University of Cambridge conducted a joint study on the future trends of smartphones. From that particular study, the Nokia Morph was conceptualized. The year was 2008.

Believe it or not, it was in 2008. The animation featured a ridiculously thin slab of glass that, after you were done sending messages and taking calls, could tri-fold down into a small surface and then fold around your wrist — like a slap bracelet — and essentially transform into a smartwatch. 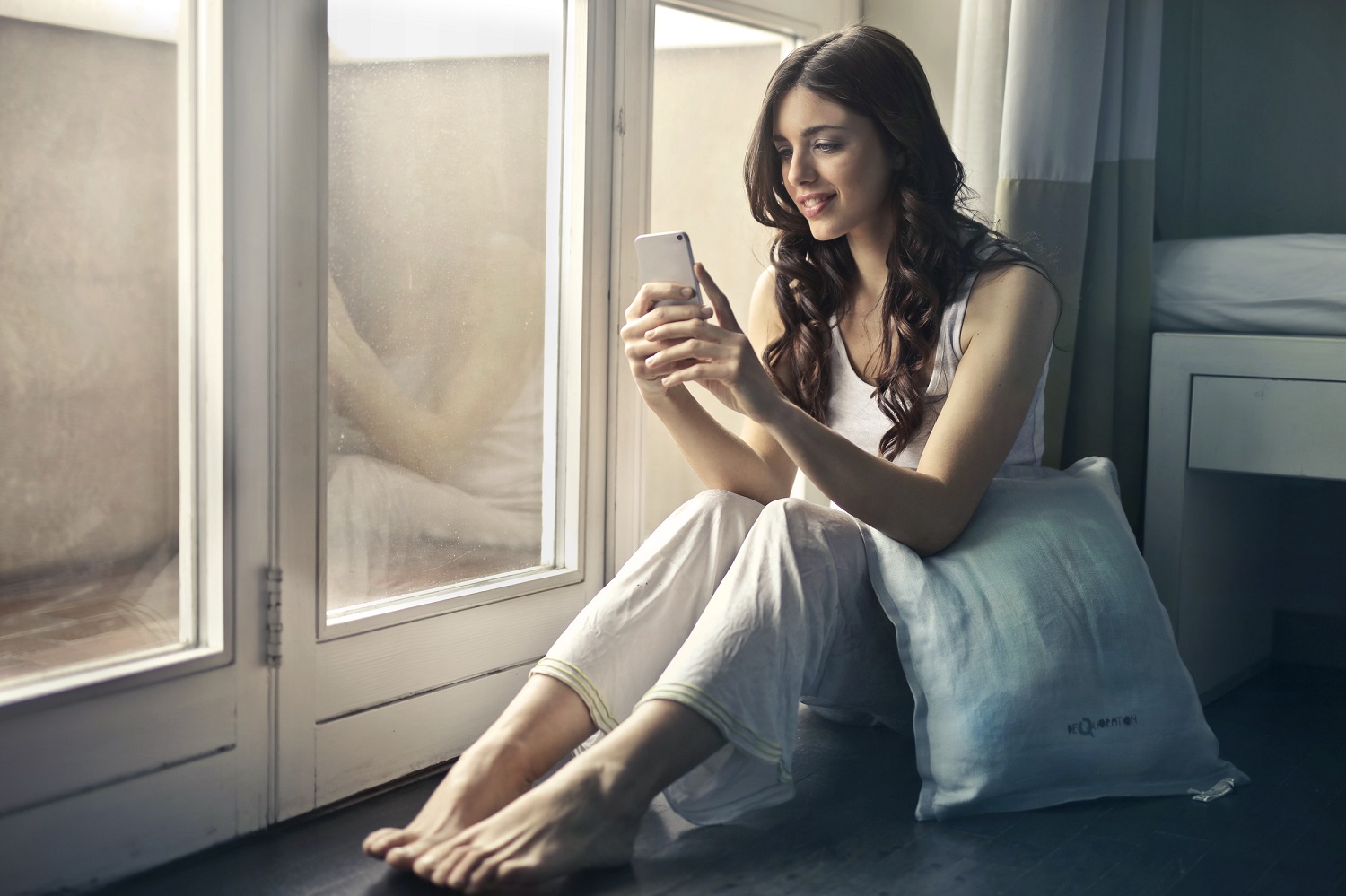 At that time when the Nokia Morph was presented, it seemed pretty impossible that it would move on from being a mere concept to reality. After all, the year was 2008 when smartphones were just booming in the mobile market. Smartphone technology was definitely not as advanced as the futuristic Nokia Morph concept phone.

Nokia’s research team produced the most imaginative response to the iPhone with the Nokia “Morph.” Of course, the technologies to bring the Morph to life were not nearly advanced enough in 2008.

The Morph was mostly science fiction, but the tech industry knows the power of science fiction to inspire real-life products. The foldable OLED displays on phones that we’re about to see in the coming weeks and months are an important step forward on that journey.

Foldables have already slipped into pole position as the next big thing in mobile, despite the fact that most of you probably aren’t sure why you’d want one at the moment.

Apparently, 2019 is the year of the foldables. But don’t get too excited about it. At least, not just yet. Although the major smartphone brands are competing to tease the market with their latest design, the foldable technology still has a long way to go.

The reality is that the foldable phones you’re going to see in 2019 are mostly teasers. You won’t have much trouble thinking of reasons why you wouldn’t want the foldable devices that are about to dominate the headlines. They’re going to be twice as thick as today’s phones when folded, and too big to fit in most pockets when unfolded. With all that extra screen to power, they’re going to be battery hogs. There will also be very few apps and software experiences optimized to take advantage of their possibilities.

The most interesting thing about folding phones isn’t the first steps you’ll see in 2019, but the new world they will open up for powerful designs like the Nokia Morph in the years and decades ahead.

Considering how the Nokia Morph has laid the foundation of up and coming trends in communication devices, the future of smartphone looks bright and exciting. In the meantime, you would have to wait and just hold on to whatever smartphone you have.

If you’re holding on to an iPhone, you know pretty well that you could lose some important data at any given time. In case that happens, what should you do?

The best thing you could do is to check out the Mac data recovery tips listed down here https://www.harddrivefailurerecovery.net/mac-data-recovery/. You will know exactly how much it’s going to cost and how long it’s going to take to get back your data. While your current iPhone may seem like a far cry from the futuristic Nokia Morph, it’s still worth taking care of it. At least, for now, that’s the best thing you can do for your iPhone.